The next generation of dispersing agents for aqueous pigment yellows
Search

The next generation of dispersing agents for aqueous pigment yellows

Lankem have supplied dispersing agents for many years for the preparation of pigment dispersions and general coating applications. The main performers over the years have been both Lansperse DS200W and DS80. Both of these have exceptional performance but the formulator now requires additives with better environmental credentials and also improved hazard labelling.

Lankem have developed a range of dispersing agents based on our new BioLoop surfactant technology. These products tick all the boxes in terms of the requirements for modern coatings technology.

It is a strong and clean yellow pigment. However, it has poor lightfastness and can be slightly soluble in some of the ingredients in ink formulations.

In this blog, we look at a standard dispersant for water-based systems and compare it with some new bio-based products. 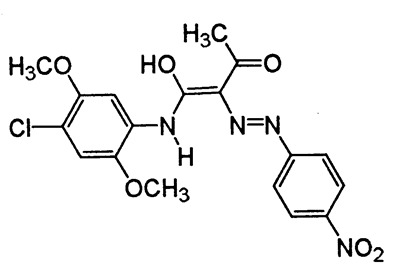 The following formulations were prepared by initially mixing on a high-speed mixer and then processed further on a laboratory bead mill. Analysis and comparison of the performance were made in terms of the dispersion rheology and stability and also an assessment of the film properties was undertaken.

The PY74 used was Sincol Yellow 1136-D45 (Ex-Union Colours) which is a highly transparent, glossy pigment.

The viscosity was analysed over time using a standard DIN 4 flow cup and then the final viscosity was evaluated after 197 days using a Brookfield viscometer.

Rheology is a very important parameter as the formulator requires a dispersion that flows and is easily pourable. Also, another consideration is stability over time. A good stable dispersion should maintain good rheology after prolong storage and should not settle out. Lansperse LT87 shows big improvements over the conventional dispersing agent in terms of long term storage and rheology over time.

Both Lansperse DS200W and Lansperse LT87 dispersions prepared as above were then mixed into a simple clear Styrene/ Butyl acrylate binder system. This represented a basic paint formulation without any fillers but was essential to assess the relative performance of the dispersion in terms of pigment strength.

Both pigmented paint formulations were cast on the card as follows:

As you can see virtually no flocculation is observed when carrying out the rub-out test.

The new Lansperse LT87 gives superior performance compared to the conventional dispersing agent Lansperse DS200W. With its exceptional environmental profiling and extreme low hazards, this product is now the latest of a new generation of dispersing agents for aqueous systems.